Yes, I am in just under the wire here with Phallic Phriday. And although I'm not sure anything can top Ben Bova's Colony, I think we've got some definite contenders here (or, as my mother says, I'm obsessed). But first, a joke:

What's that coming out of your pants, Mr. Explorer-Man? Why it's a little green man. Good thing your dick-ship is standing by! 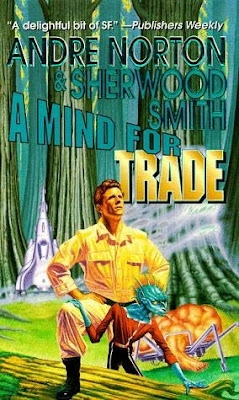 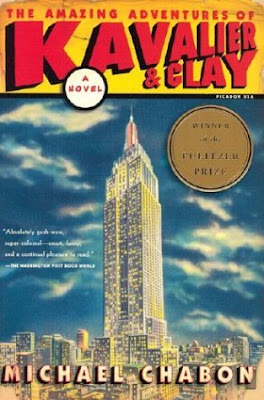 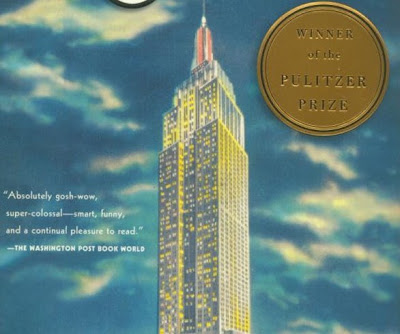 Gosh-wow, super-colossal phallus won the Pulitzer. Bet the voting committee were all men! 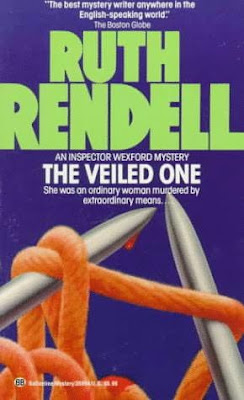 *Leave it to a mathematician: Found this totally awesome inkblot generating site. Maughta apparently looks like a vampiric hippo. 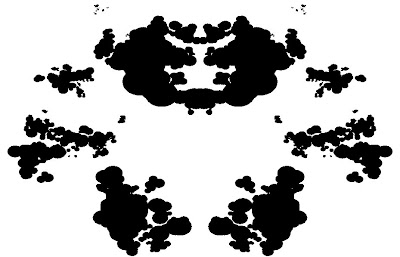 It's pretty darn accurate, too. That's what I look like in real life! 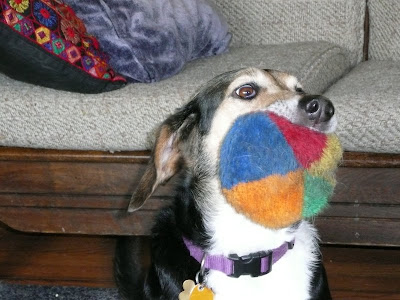 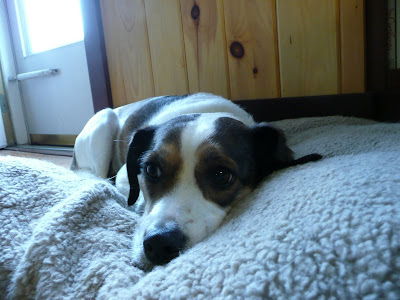 I don't think we have to guess what's dislocating the little green man's shoulder on the Andre Norton cover.

Ever been to Pittsburgh?

University of Pittsburgh has a building called "The Cathedral of Learning" and it is the 3rd or 4th tallest educational structure in the world. I think maybe first in the US. That's what's on the cover of "Kavalier & Clay".

(Guess what my alma mater is.)

My Mom's from Latrobe (home of Mr. Rogers, Rolling Rock beer, and Arnold Palmer, thank you very much), so I know Pittsburgh pretty well. Knowing that's an educational building makes me think of Terry Pratchett's Tower of Art at the Unseen University in Discworld. Only there are (sadly) no wizards in Kavalier and Clay.

Well, whichever building it is, I'm just glad it's "super-collosal." What's the point of a phallus that isn't?

Mr. Explorerman/alien-rapist looks like a cross between a young Danny Kaye and Mark Trail. Or maybe the Man with the Yellow Hat from the Curious George books. He also looks like he's about to burst forth into song: "I am a redwood kiiiiiiiiing...and it is, it is a glorious thing, to be a redwood king!"

Like secretmargo, I make my reading decisions based upon the entirely acontextual and meaninglessly sycophantic and anonymous blurbs on the front cover. As such, what impresses me most about Kavalier and Clay is its clear gosh-wow factor. (As in "gosh-wow! Look at that giant prick!") I'm currently reading a book that I could only describe as gee-huh (as in, "where are all the giant pricks?"), and though it's holding my attention, I find myself around page 180 thinking, if only there were a little more gosh and a little less gee-whillikers.