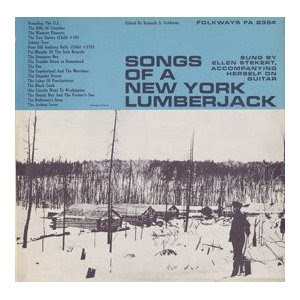 Imagine, you are getting ready for your romantic evening; you've cleaned the house, dinner is in the oven, the wine is breathing (or whatever wine does when you uncork it and leave it to its own devices), you've got on your sexiest dress and highest heels, and Mr. Perfect should be here any second. How do you set the mood? Lumberjack songs!!! Put that baby on the spindle and get ready for more fun than is allowed in 12 states!!
Posted by BikerPuppy at 10:55 AM 1 comment:

For your Hump Wednesday viewing pleasure (if you are THAT kind of person, anyway): 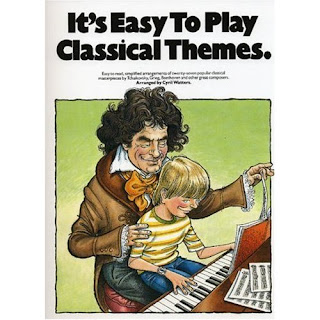 I'm kinda cheating here, since this was on Fail Blog, but.... Who thought this was ok? Especially with that creepy expression? At least we know why the boy is blushing.
Posted by BikerPuppy at 1:18 PM 4 comments:

Are you a scab picker? I have to admit that I am. I don't know why, but I can't leave the little buggers alone. I mean, I'm not going to pry up a surgical staple, but there's something relaxing (to me) about pulling up the just-healed edge of a pile of red blood cells and platelets and peeking underneath. Actually, I don't even have to look at it -- it's more the sensation under my fingernail. Is that weird? That's not weird, is it? Why are you running away?

Anyway, apparently I'm not the only one with an odd fascination with the body's protective system. Here's an entire book about scabs. It claims to be the complete book of all scab knowledge (after all, "ALL" about scabs should mean ALL, right?). I may need to buy this and see if there's a name for my condition. 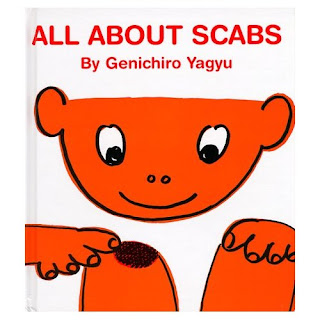 And if you liked the scab book, here's another by the same author. Clearly, the cover artist has never, ever, seen real breasts. 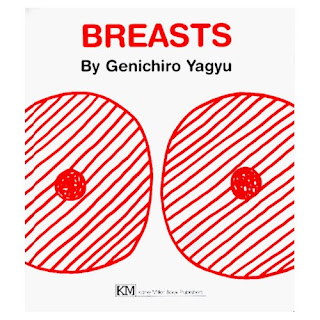