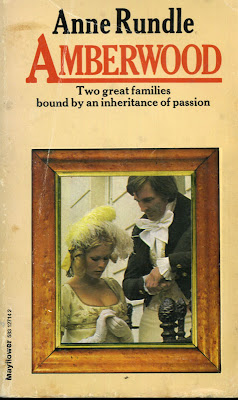 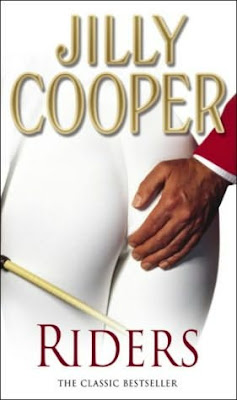 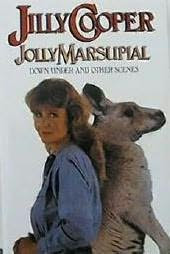 That's all for now, but we hope you'll leave us a snarky note or two in the comments section, and keep your hands where we can see 'em.
Posted by DocTurtle at 9:18 PM

Oh dear! the first one is the less bad of all given that it wasn't intentional but, the other ones, oh uh, hilariously horrendous!

I shall write a regency romance, and the male rogue/rascal shall be known as Roger Rutshire. (Rut-sure)

To give it some class, I shall employ adult film stars in period clothing, to avoid dull covers like the one above.

Perhaps it will take place in New Zealand, a headstrong daughter along with her noble father on a scientific expedition. Maori chiefs (bad boys with sharp knives and moko tattoos on their faces), a few moas for scenery, and a very steamy love scene in the hot springs of Rotarura.

Does that butt belong to a white mannequin, or a tail-less horse?

Because either way, it's gonna give me nightmares.