Body fluids ahead .. brace yourselves for a below-the-belt "Sultry Sunday" (from Rex Parker's "Pop Sensation" blog) 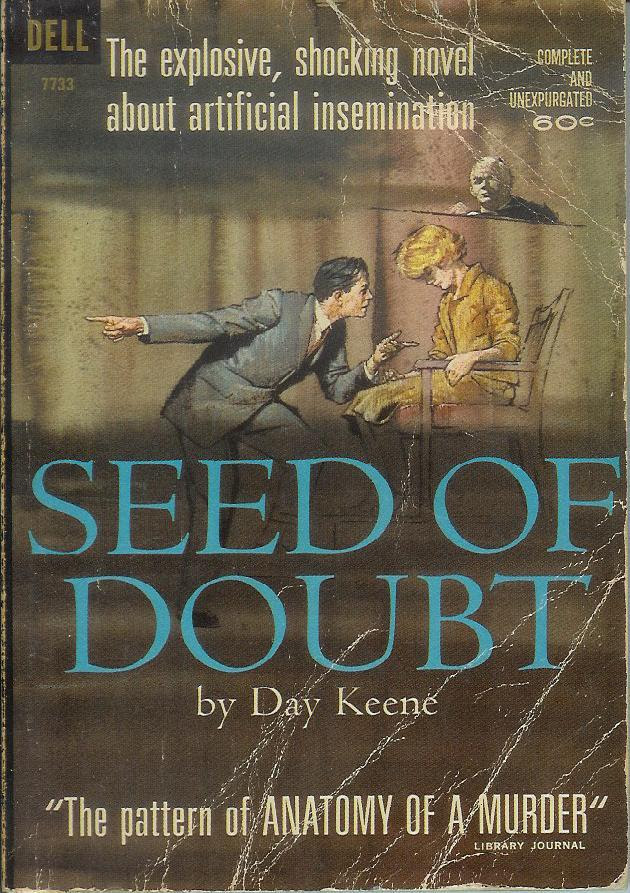 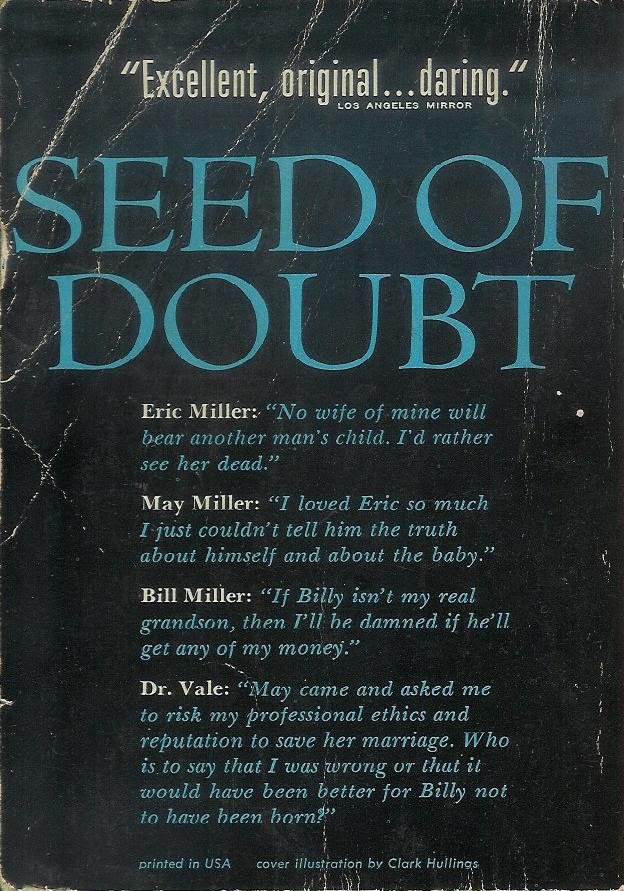 Jenny emerged from the restaurant wearing a tight black skirt and a green blouse under a thin white sweater that accentuated her heavy breasts. She pretended to be surprised to see him.

Eric continued to pick his teeth. "It would seem. You live far?"

Eric is suave - he knows what all real men know: that there is no surer way to seduce a heavy-breasted lady than to pick your teeth.

If you want to read REAL stories of sperm banks then every other chapter in this book "The Genius Factory: The Curious History of the Nobel Prize Sperm Bank" makes you feel yucky. The other chapters are about the offspring and are bittersweet.

there is no surer way to seduce a heavy-breasted lady than to pick your teeth.

Ah. So that's what I've been doing wrong.

the cover blurb is from LJ, so maybe "Shelve this in Fiction just like ANATOMY OF A MURDER."

It certainly is a horrible cover, but I'm actually intrigued by the idea. Artificial reproductive technologies have become almost commonplace; it might be interesting to read this novel from an era when artificial insemination (in humans that is, they were doing it to cows for much longer) was regarded as nearly adultery and in vitro fertilization was science fiction.