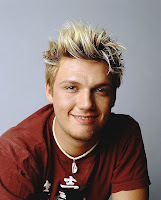 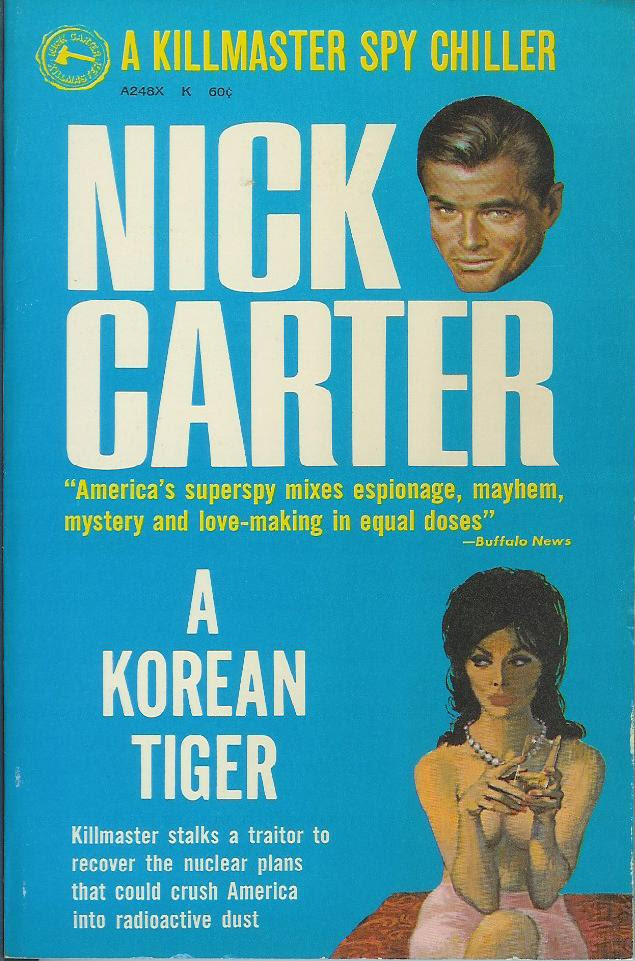 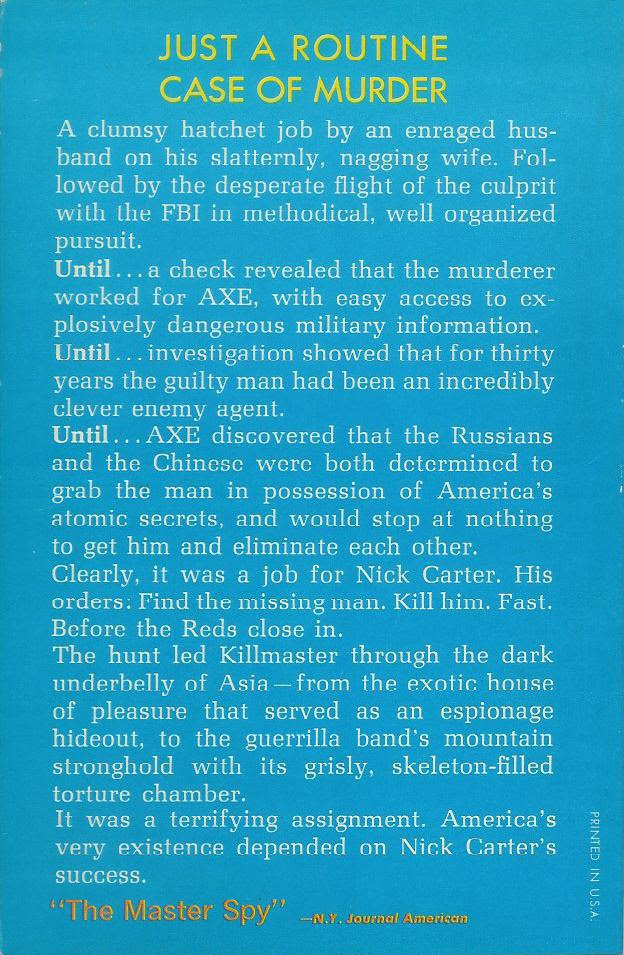 Best things about this back cover.

The wide green stare did not waver. Behind those basilisk eyes he thought he could detect a hint of something warmer. Desire? Plain old-fashioned lust? Was this creature really so human?

Oh please dear god don't let him be talking about the "Korean" woman. "Though she was Korean, she seemed oddly human."

P.S. this book is immaculate. As crisp and new and bright as the day it first hit the shelves. Maybe there's a tiny amount of scuffing, but it's quite negligible. Paperbacks rarely hold up this well.

wtf. "Though she was Korean, she seemed oddly human."

did it actually say that after the previous few sentences you quoted?!
if so, WOW.

No, that quotation ("Though she was Korean...") was my parody of the actual quotation.

Does whoever wrote that back blurb know that "hatchet job" doesn't actually just mean murder? You can't do a "hatchet job" on your wife...

The only Koreans with green eyes are the ones wearing coloured contacts.

I read a Killmaster book that I bought for a dime once. In the first five pages, he kills someone on the beach by doing a back-flip and shooting them in mid air.

To this day, I rely on Nick "Killmaster" Carter for all my hard-hitting cold war era action.

(Actually, I threw the book in a bonfire a few years ago, but same difference)

Actually I did a web search and gentically speaking it's possible for Koreans to have green eyes. If they're of mixed ancestry for one thing. Plus at least three different genes are involved in eye color.

One thing I read even suggested that the structure of the iris can be involved in the eye color.

So a Korean lady could have naturally green eyes.

But a basilisk is a lizard....

Her hands are amazing, though. Look at that! It's just...wow. I'm having a little artistgasm over her hands. So well-painted. Good heavens.

I'm sure the basilisk metaphor refers to the mythical creature and its extremely deadly gaze, rather than the lizard species which borrows the name. The author may be obfuscating the phrase "if looks could kill". (Depending on who's describing it, a basilisk may look like a snake--as J. K. Rowling's giant one does--but more traditionally resembles a specific hybrid of a 3-foot tall cockerel and a snake.)

Another bullet for the back cover: "hatchet" and "axe" both used, in non-literal manner. What are the odds?